The new year is here! It was time. To follow up with the good news, here are some projects expecting to be realesed in the next twelve months… one day… probably… or not…

Nya!
Nya is an adventurer lynx in search of treasures. With his rifle, he will explore ruins swarming of mummies and monsters.
Few years ago, Mojang has made for Humble Indie Bundle Mojam the little shooting game Catacomb Snatch. Next, some dev teams were created to add their ideas in the game. However, the project I took part gradually been discontinued. From that frustration, Nya! was born.

Super Slimeboy and the Springs Machine
Certainly my oldest project. Many times started then put away, it is originally a fangame with Knuckles The echidna.
This is a bit pinball breakout mix inspired by Sonic games on Megadrive. Run up walls, water level changing, and more things for this game.

A little story
I love visual novels. I would certainly do one someday. I have not yet too many ideas for the story or what it will look like.
Story will could be about video games, but it will not the main theme.

And maybe other things that will come to me later… 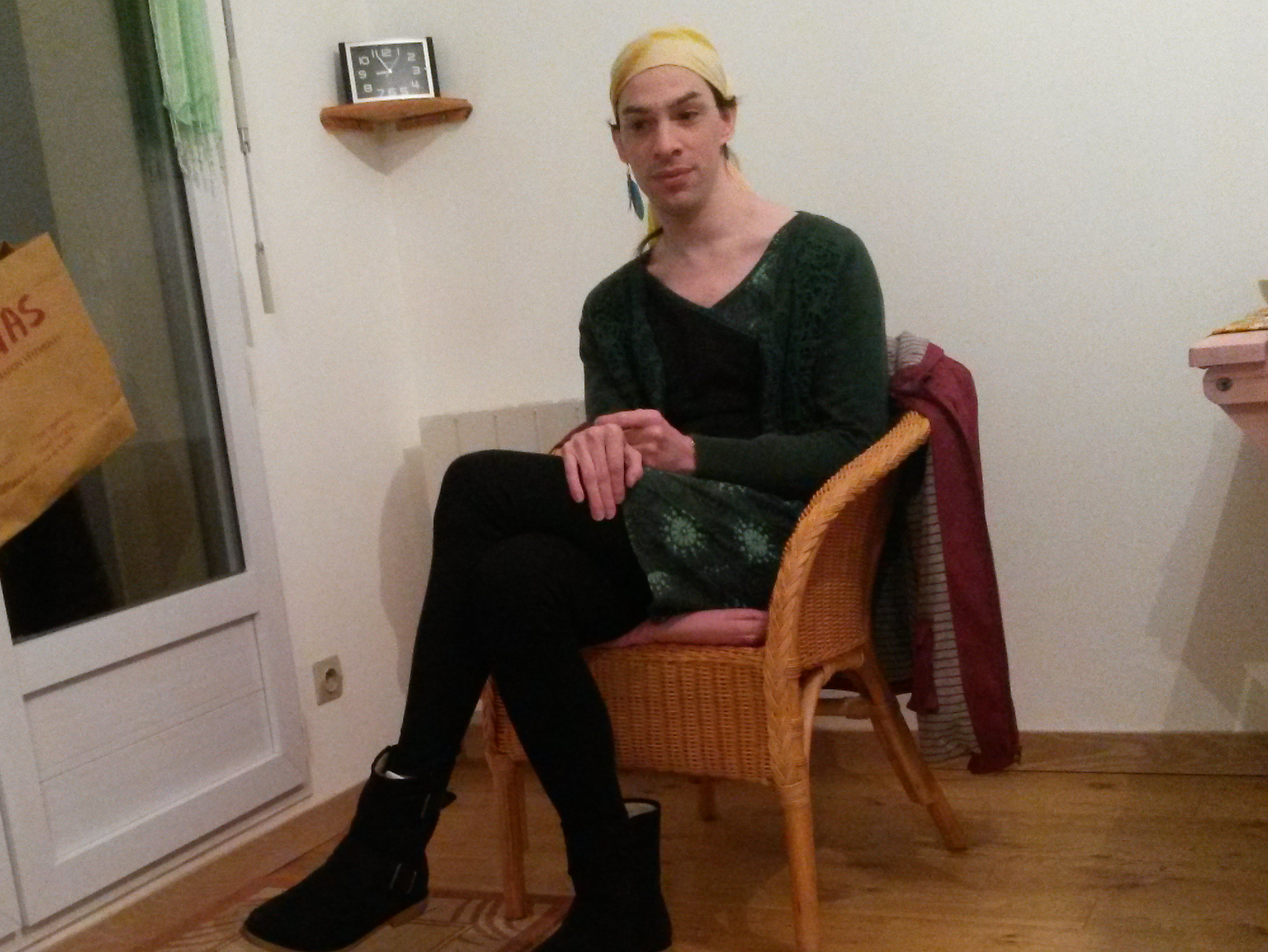